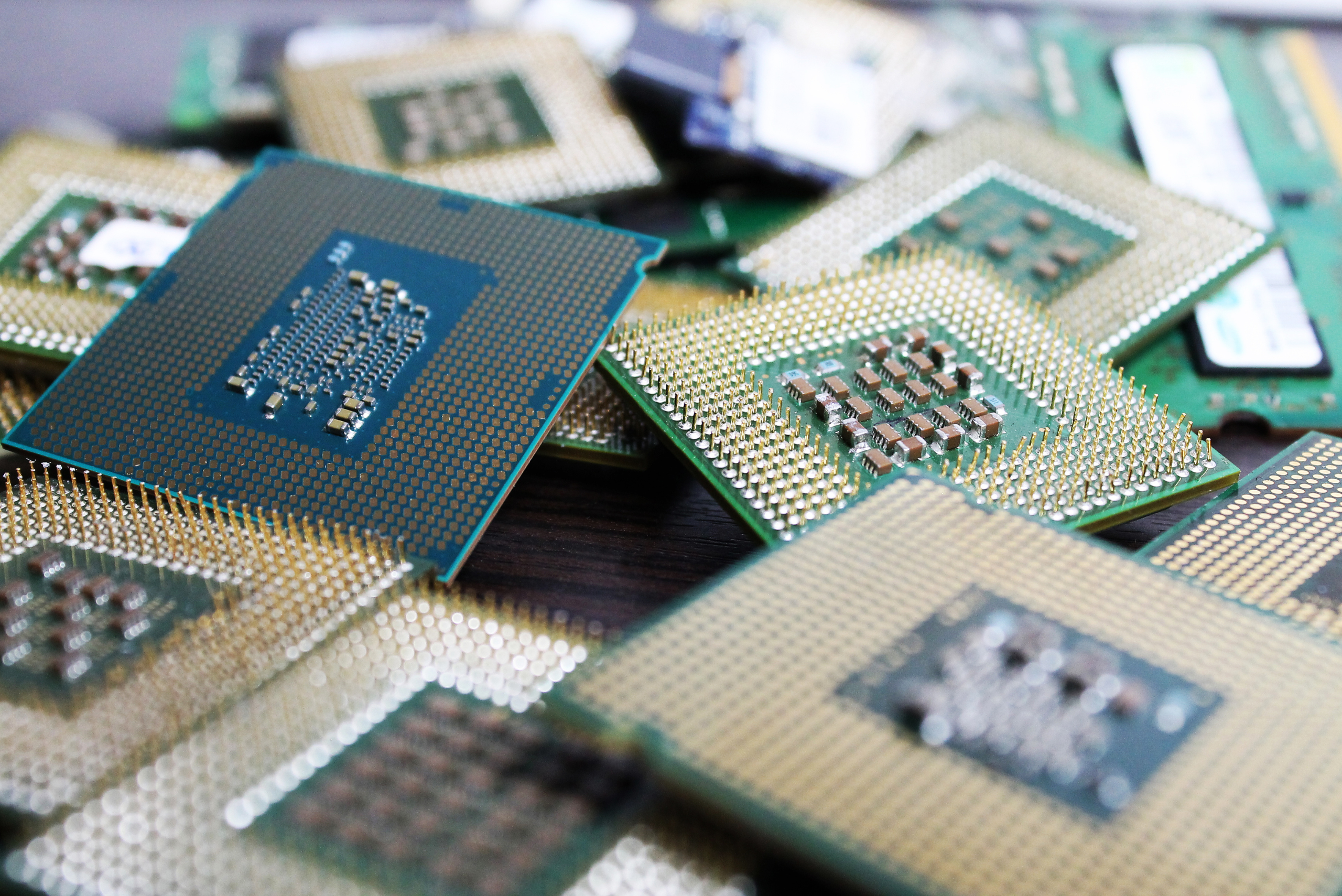 The DoD Office of the Under Secretary of Defense, Research and Engineering (OUSD(R&E)) Trusted and Assured Microelectronics (T&AM) Program is initiating the Stimulating Transition for Advanced Microelectronics Packaging (STAMP) project to quickly field the microelectronic advancements the State-of-the-art Heterogeneous Integrated Packaging (SHIP) prototyping project has developed.

The primary objective of the SHIP prototype project, which was awarded to Intel and Qorvo in 2020 through the Strategic and Spectrum Missions Advanced Resilient Trusted Systems (S²MARTS) Other Transaction Agreement (OTA), is to develop an advanced packaging capability by designing and developing prototypes, based on real requirements to close technological gaps and facilitate the modernization of current microelectronic systems. The heterogeneous integrated 2.5D packaging prototypes will transition to DoD programs via key partnerships with the Defense Industrial Base (DIB) and will significantly reduce size, weight, and power (SWaP) while increasing processing performance to enable system modernization. For advanced microelectronics, reduced SWaP while optimizing performance is critical, and the DoD is committed to advancing the U.S. microelectronic systems. With the development of the SHIP prototypes, the DoD will have stood up a capability that allows the DoD and the DIB to have sustained access to SOTA microelectronics packaging technologies.

Under the SHIP program, Intel is currently designing multiple Multi-chip Packages (MCPs). MCP1 is in prototype production and MCP2 will begin the prototype production process in the near term as well. MCPs 1 and 2 contain SOTA chiplets with advanced functionality, low power, smaller size, and cutting- edge performance along with Intel® Agilex™ advanced Field Programmable Gate Array (FPGA) technology. The prototype devices are planned for production in 2023, and the DoD is ready to transition these advanced MCPs into our current military systems and collaboration within the DIB is critical for reduced cost design transition. To stimulate and accelerate the transition of state-of-the-art SHIP devices, the DoD is adding the STAMP project to the SHIP prototype project.

STAMP is a pilot project aimed at accelerating the rapid transition of the SHIP prototype devices into current military systems. STAMP will allow the broader Defense Industrial Base to utilize the existing SHIP devices designed and developed in MCP1 and MCP2 and identify where these multi-chip packages can enable DoD modernization. The STAMP project will allow the selected DIB partners to quickly begin MCP device integration analysis and test for transition into systems by providing early access to MCP1 and MCP2.

Lower SWaP and higher performance microelectronics is the way to close system capability gaps that could be a threat to our national security. With Intel on schedule to deliver production-grade MCPs to the DIB in 2023, the objective of STAMP is to prototype a strong and swift transition path that enables the DoD to access these technical specs as quickly as possible to secure our military devices.

Dr. Crum also explained that “the SHIP and STAMP device ecosystem will decrease SWaP-C, increase performance, enable upgrades to our current systems to close known performance and capability gaps, all while providing the Warfighter a tactical advantage over our adversaries.”