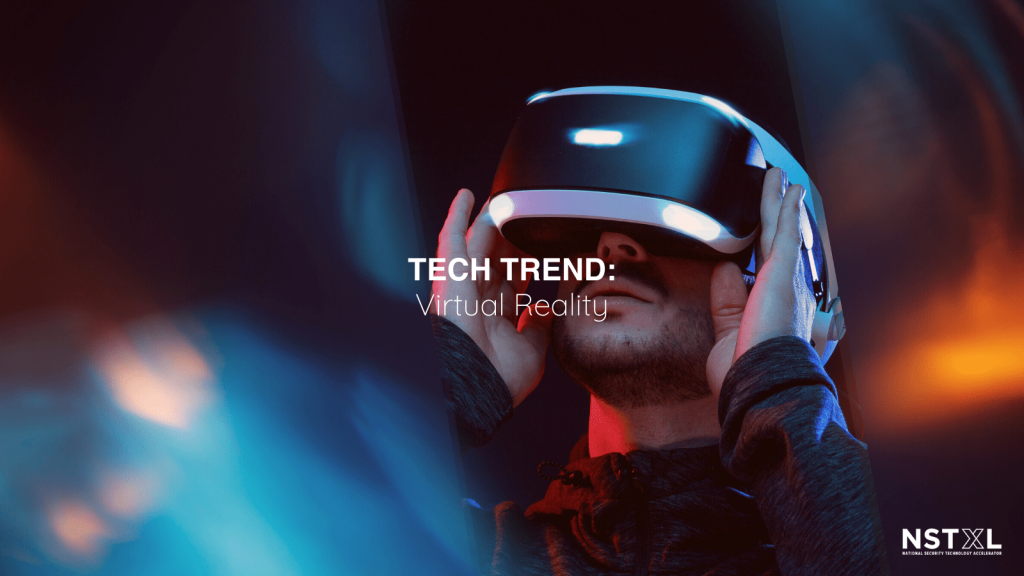 Maintaining security while keeping our soldiers safe is our nation’s ultimate mission. Virtual Reality (VR) is the way to do that. Through VR we can train our soldiers in replica battlefields without unnecessarily putting them in danger.

Advancing our VR technology as well as the networks that support it, such as upgrading from 4G to 5G networks, is vital in keeping our soldiers prepped and ready for the next threat. In response, the U.S. defense sector is investing $11 billion dollars in virtual training systems through 2022.

Virtual reality isn’t new to military training and was first implemented during the Cold War, but significantly advanced upon during the 1980s when computers were invented. VR was heavily used as flight simulators for our Air Force and eventually expanded to submarines, Humvees, and ships. Today, VR is used in all five military branches for multiple areas of training.

VR in the Field

VR can be used for activity and haptics training such as weapon use and handling as well as movements used during parachute jumping. For example, Paratroopers are able to practice their skills prior to making an actual jump from 800 feet Above Ground Level.

War terrain, however, can be vastly different. From jungles to swamps, to deserts, and everything in-between replicating physical environments for accurate training is extremely difficult. Battles aren’t just fought on land but in the seas and skies which is why VR’s ability to fully immerse soldiers in all these different types of environments virtually with accuracy is essential. These fully immersive and multi-user experiences train our soldiers to properly react in high-pressure environments, without the risk.

VR is viable, resourceful, cost-effective, and above all – greatly reduces the dangers our soldiers are exposed to during rigorous training, without sacrificing quality. 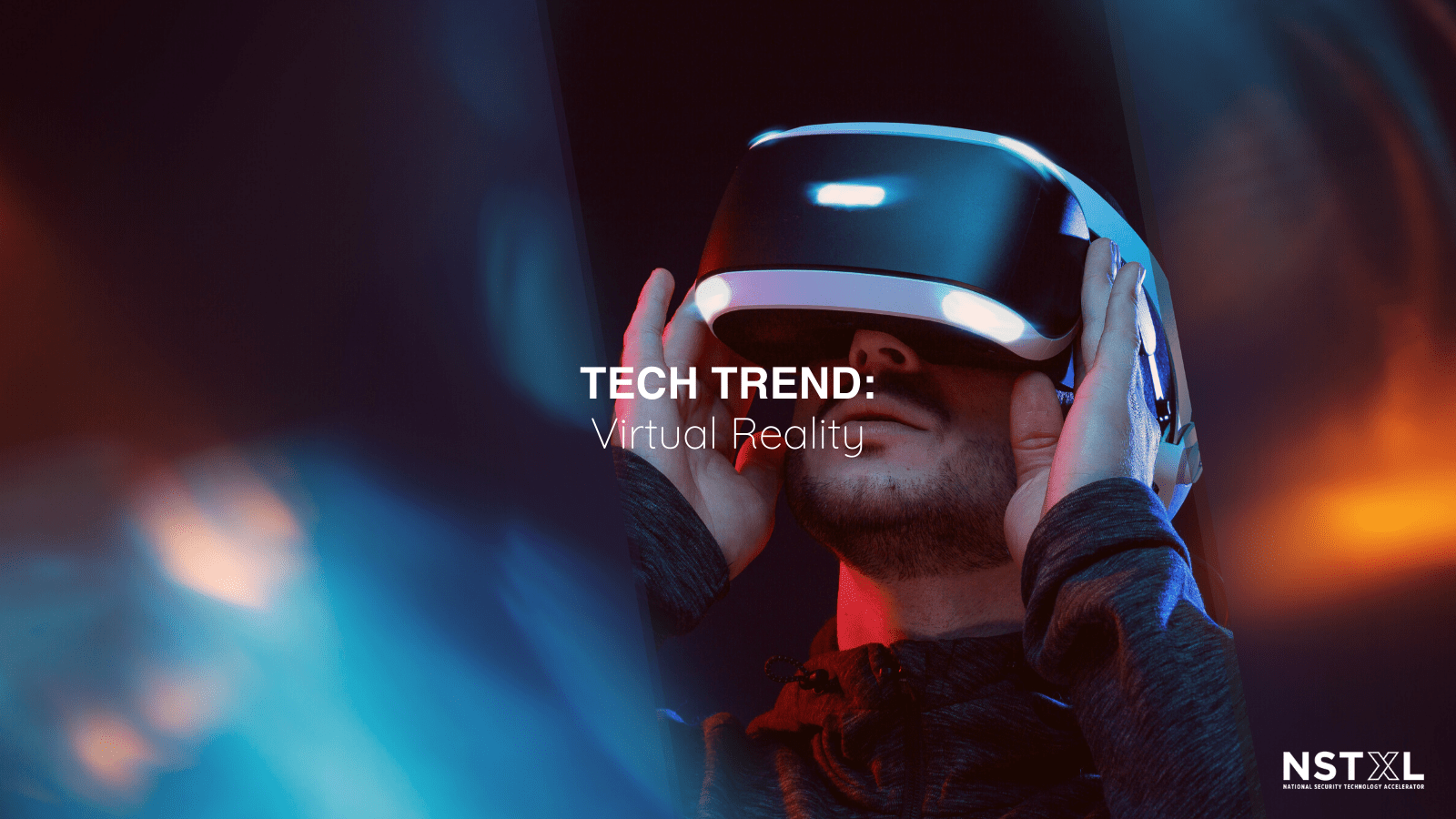 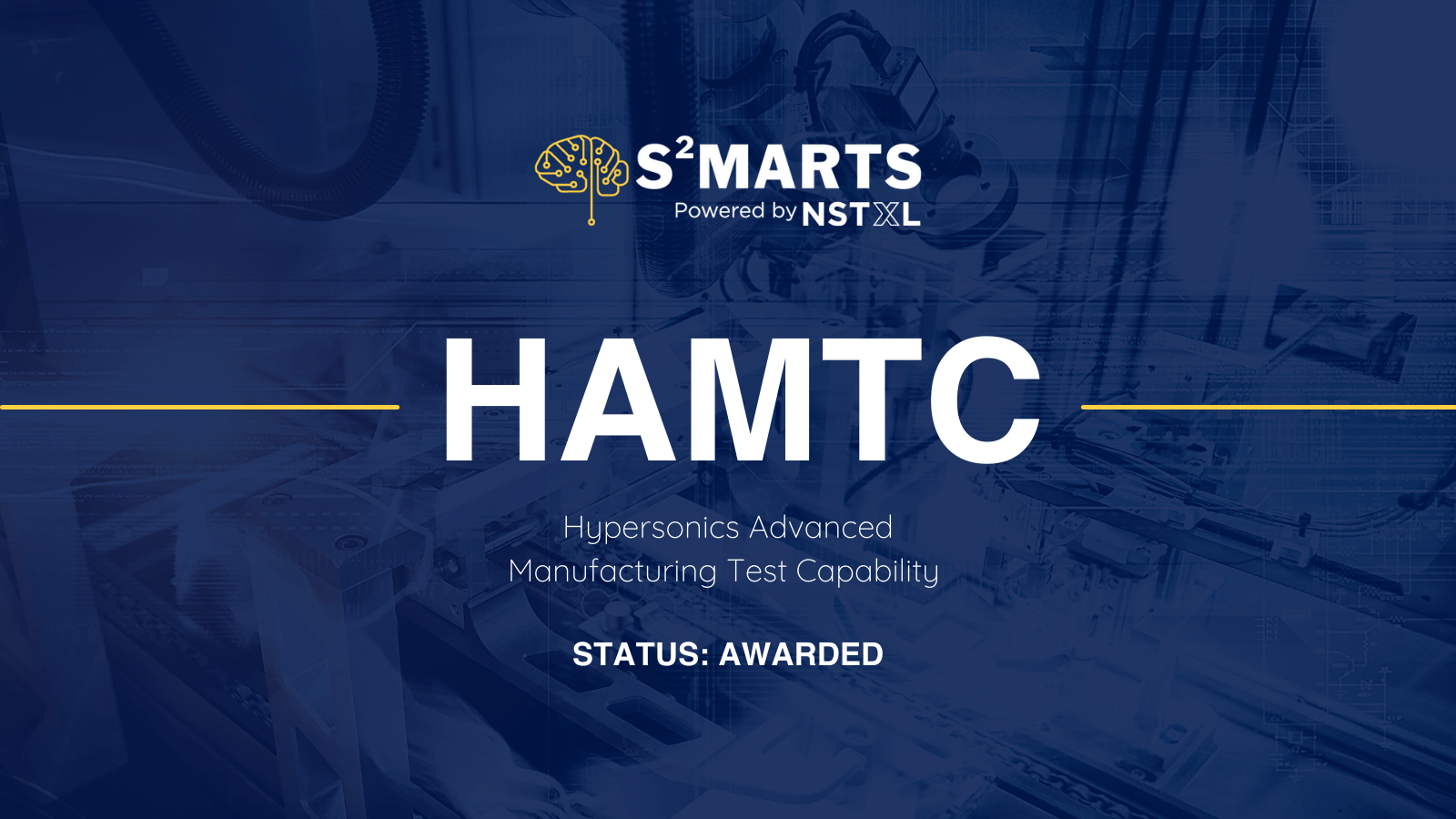 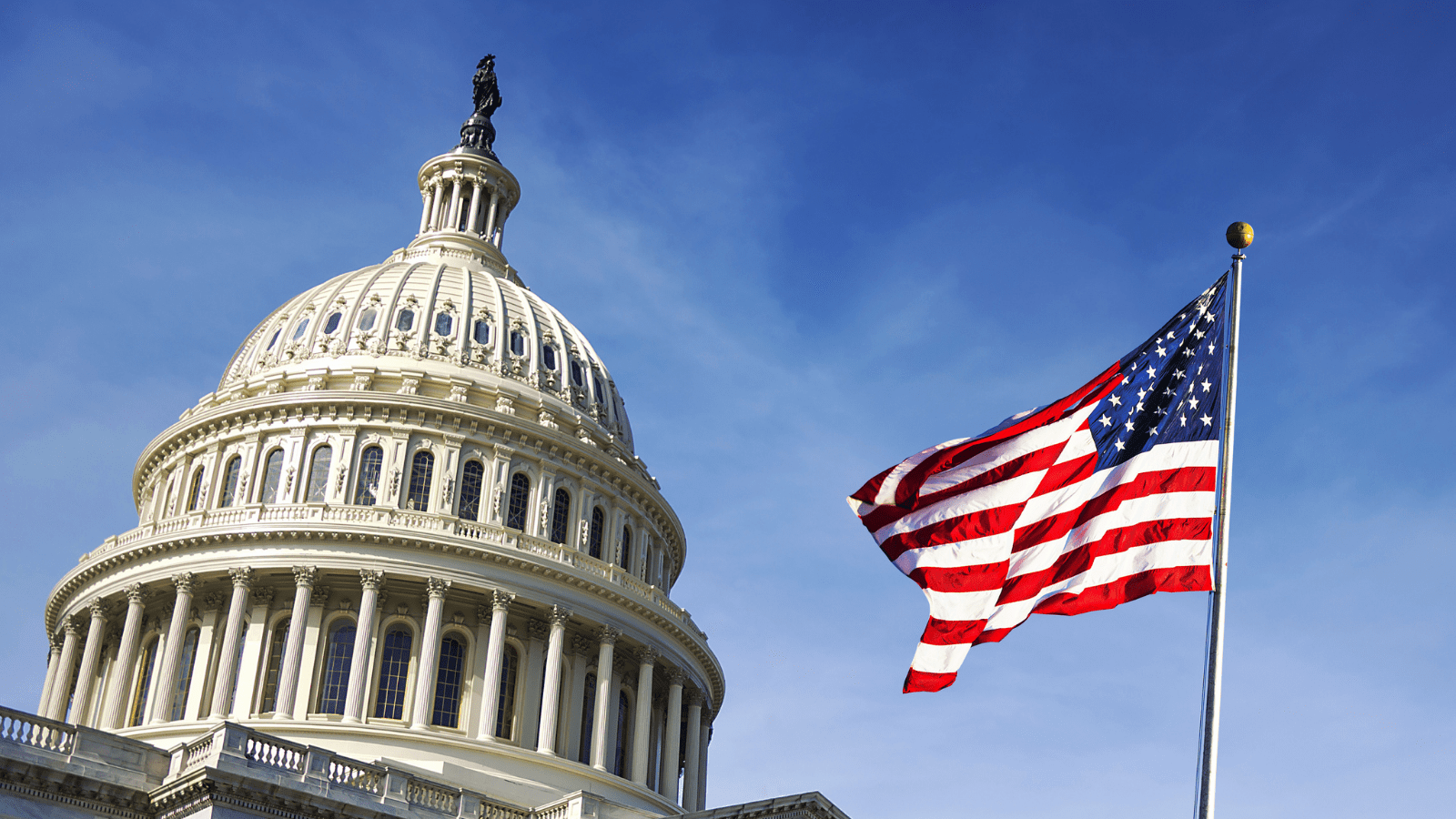