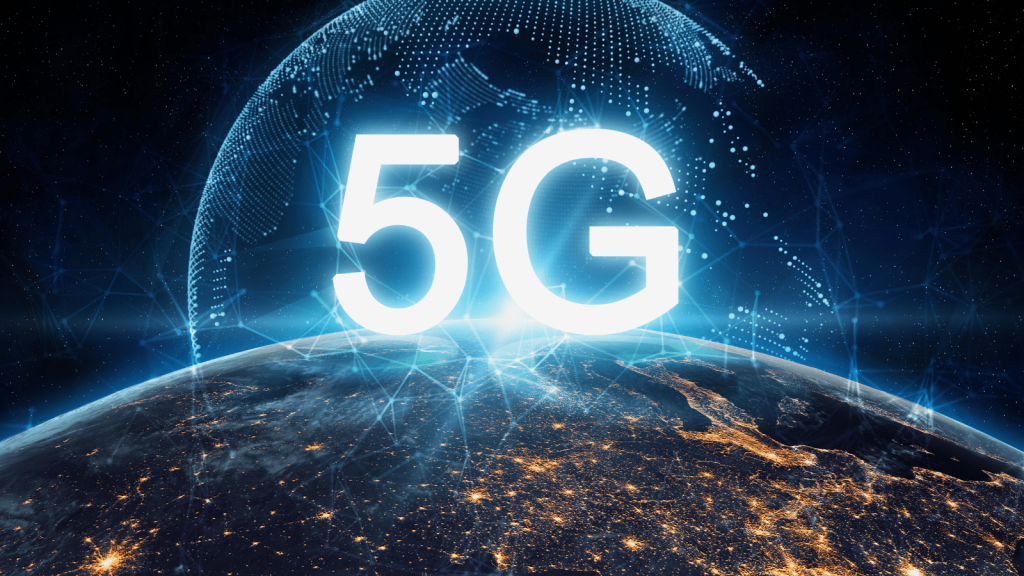 5G is the newest generation in wireless network technology with speeds 10x faster than 4G, and in some areas being up to 100x faster. Using an entirely different radio frequency (RF) then 4G, 5G has a greater bandwidth equating to reduced network congestion, lower latency, and faster rates of transmission.

Telecommunications companies are frantically racing to increase their 5G coverage, but why are countries also competing to dominate this new, contested spectrum space?

5G in the Battlefield

Warfare is multi-dimensional in strategy and setting. National security was once primarily defended on land and sea. In 1955, during the Space Race against the Soviet Union, it advanced to the skies and has now mobilized to cyber networks.

Virtual Reality (VR) is rapidly expanding across DoD use cases, from increasing healthcare access to all U.S. military personnel to being utilized for combat training. VR technologies that simulate real battlespaces must accurately depict and precisely respond to real-life actions and reactions. Lag time in these virtual immersive training environments (ITE’s) could result in detrimental results when translated to real-world scenarios.

Current 4G latency, the time between a command being given and the time it is received, is about 40-50 milliseconds. With 5G, the delay can be reduced to 1-4 milliseconds. What’s the significance? A bullet shot out of an M4 Carbine has a velocity of 2,970 fps. The distance that bullet travels in 45 milliseconds is 134 feet.

The significance, or consequence, of 45 milliseconds could be life-or-death for our soldiers.

The Sprint for 5G

Chinese-based companies Huawei and ZTE currently dominate the 5G market, challenged only by companies like Nokia and Ericcson (neither of which are U.S.-based), but the U.S government understands the impact this has on our nation.

Bandwidth increases enable the DoD to support a network of interconnected devices with lower vulnerability to interception. Having otherwise-disparate sensors, weapons, UAVs, transport vehicles and more devices synchronously interact on one network increases interoperability, creating an informational advantage that de-risks missions and keeps our warfighters safer.

Future generations of wireless networking should build upon the successes of 5G, decreasing latency to 1/1000th of one millisecond. It is imperative to the warfighter and to our national security that we maintain leadership not just across conventional warfare systems, but also in the mobile networking technologies that enable them to operate effectively. If you can offer capabilities that can help the U.S. maintain that tactical advantage, sign up for the NSTXL Alliance today and start receiving exclusive prototype funding opportunities in 5G and beyond straight to your inbox.

June 23, 2022 (Tampa, FL) – During a two-day event, industry innovators came together to showcase their technology’s ability to support government projects in a one-of-a-kind collaboration event hosted by ... 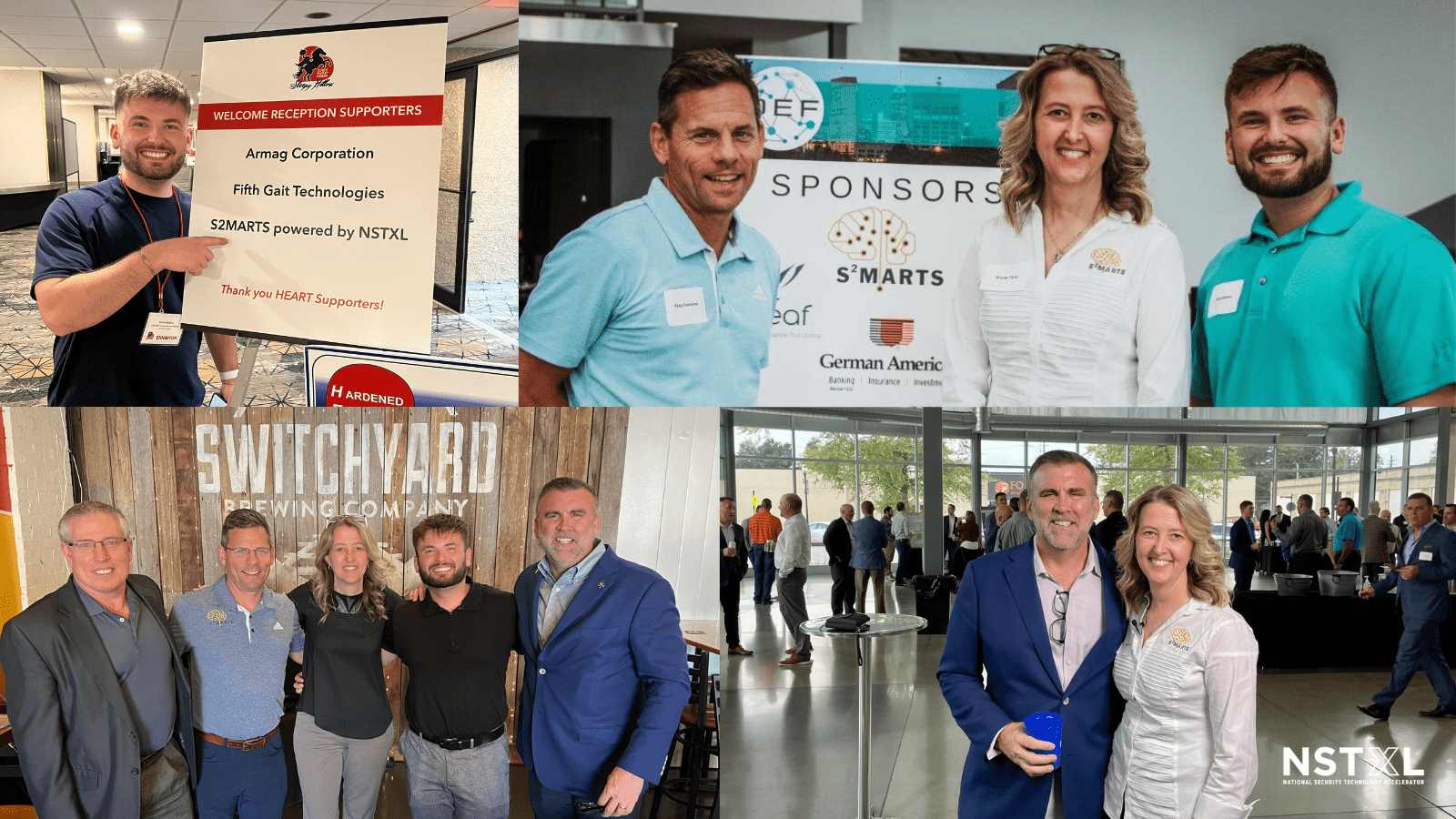 June 14, 2022 (Crane, IN) – The Strategic & Spectrum Missions Advanced Resilient Trusted Systems (S²MARTS) Other Transaction Authority (OTA) is celebrating its three-year anniversary. Created in 2019 by the ...