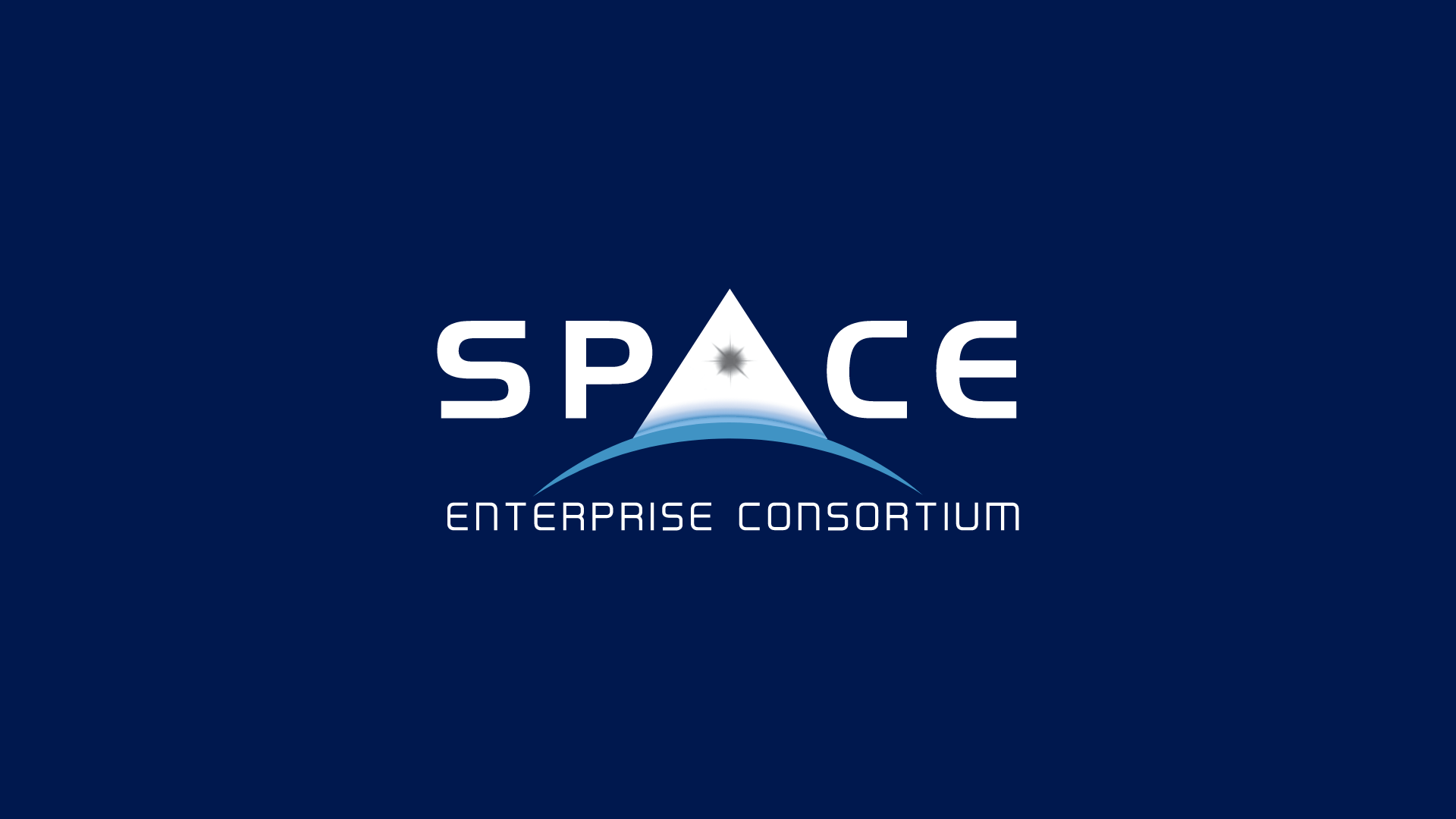 The Space and Missile Systems Center’s Launch Enterprise, in collaboration with the Space Enterprise Consortium (SpEC) and NSTXL, has released three Requests for Prototype Proposals in a call to advance next-generation rocket engine testing, upper-stage resiliency enhancements, and orbital transfer and maneuver capabilities.

The funding for these prototype projects will be used to advance domestic upper-stage systems that are foundational to American military superiority.  Building off national space launch capabilities that provide high-performance orbit transfer advantages, these prototypes will enable extended on-orbit capability, increase lift capability, and/or unlock new missions through novel orbits for the U.S. government and USSF to protect, defend, and project American space power as it faces an increasingly contested environment in space.

In 2017, the Space and Missile Systems Center established SpEC to connect the Department of Defense with a network of innovators and creators across the most sought-after emerging technology fields as they research and develop space-related prototypes.

These opportunities come at a key stage in SpEC’s growth. Building on an already groundbreaking year, SpEC continues to fuel innovation for DoD space advancement and push the boundaries of prototype development.

Companies interested in joining the Space Enterprise Consortium and submitting on these opportunities can find more information about the organization, including how to join at https://www.space-enterprise.org/.