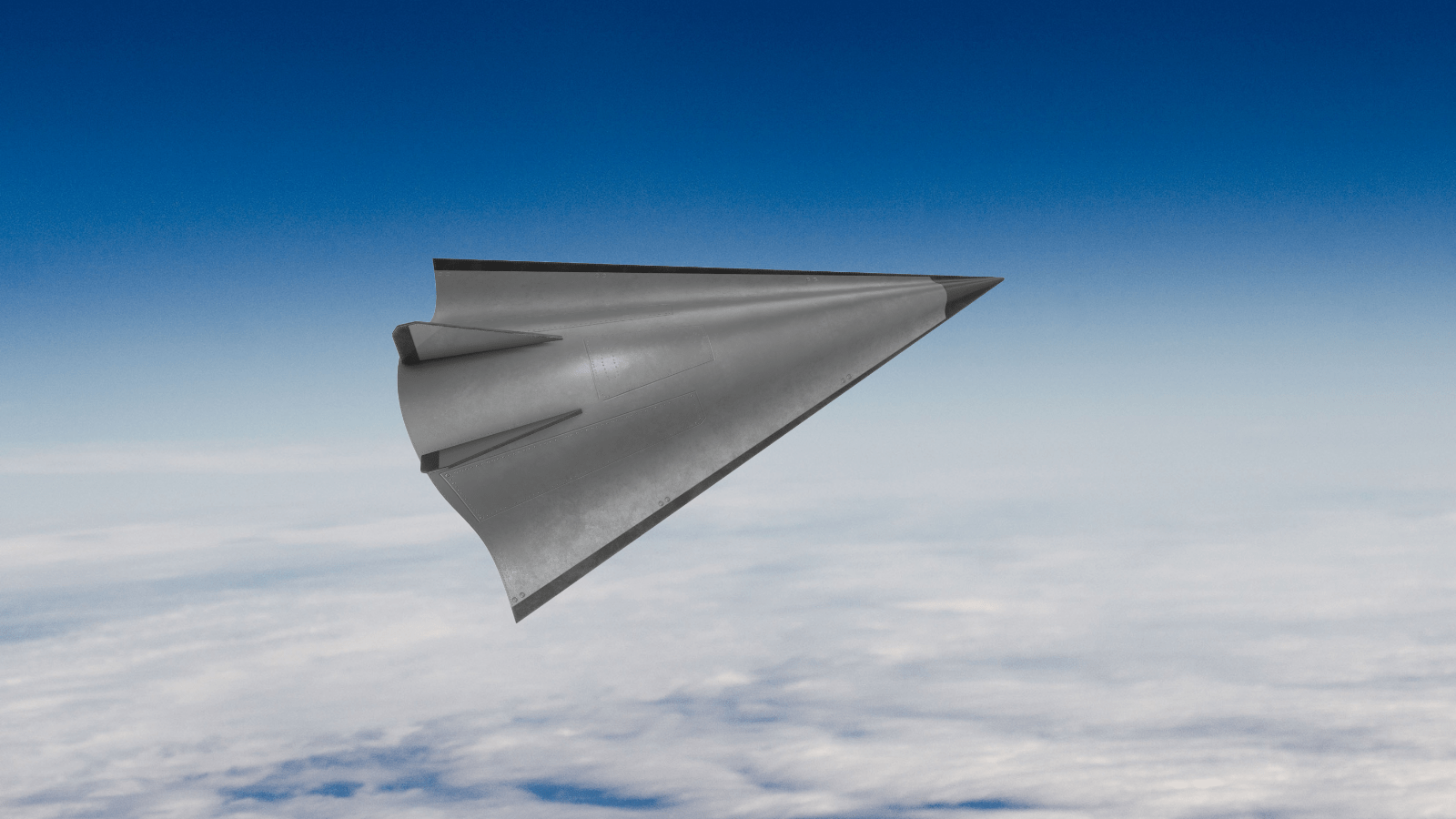 The daily, horrific reports from Ukraine show just how far Russia is willing to go in what amounts to a senseless and unprovoked war. The tragic toll on human life is unfathomable. The situation reminds us of the importance of our strategic alliances with our European allies as Russia attempts to flex its military muscle.

One such attempt came several weeks ago when Russia claimed to use a hypersonic missile to destroy a weapons depot in western Ukraine. While U.S. sources question the claim, if true, it would be the first time such a weapon has been used in combat.

This is significant because hypersonic weapons are especially fast–traveling more than five times the speed of sound (that’s at least 3800 miles per hour)—and their trajectories are unpredictable making them potentially extremely lethal.

Russia isn’t alone. China tested a hypersonic missile just last month for at least the second time and even released video of a portion of the launch. Last year, another Chinese test the Chairman of the Joint Chief’s of Staff, Gen. General Mark Milley called the event, “very concerning” and “very close” to a Sputnik moment.

While the U.S. is moving in the right direction—with a budget increase of 18% in hypersonics research and development, more needs to be done. As Navy Adm. Philip Davidson told the Senate Armed Service Committee last year, “Indeed, we must be doing everything possible to deter conflict: Our number one job is to keep the peace. But we absolutely must be prepared to fight and win should competition turn to conflict.”

And make no mistake, the U.S. is preparing to fight, and Indiana is taking a leadership role. Hypersonics research and development is happening right here in southern Indiana. More than 300 Hoosiers—engineers and scientists—are working non-stop at Naval Surface Warfare Center, Crane Division (NSWC Crane) to increase U.S. hypersonic capability.

While most of the world was focused on COVID-19, in October, 2020, Governor Eric Holcomb joined Acting Deputy Under Secretary of Defense for Research and Engineering, Dr. Mark Lewis to virtually cut the ribbon on the Joint Hypersonics Transition Office (JHTO) located at NSWC Crane. “NSWC Crane has become a critical hub in the hypersonics development ecosystem,” said Rick Davidoff, Acting Director of the JHTO Systems Engineering Field Activity. The office brings together government, academia, and industry partners to develop roadmaps and real-world solutions.

And to speed up the government acquisition process (which is notoriously painfully slow) is the Strategic & Spectrum Missions Advanced Resilient Trusted Systems (S2MARTS), an Other Transaction Authority(OTA) that helps NSWC Crane and the Navy rapidly acquire cutting-edge hypersonic and other technologies. This non-FAR (Federal Acquisition Regulation) form of contracting cuts through bureaucracy and reduces acquisition time from the typical 18-24 months (or even more), to as little as 90 days.

Indiana Senator Todd Young is also looking for solutions. His bi-partisan U.S. Innovation and Competition Act (also called the Endless Frontier Act), which passed the Senate, focuses on investing in all forms of national security-related research and development. “Outgrowing, out-innovating, and outcompeting China by unleashing the talents of American innovators and workers in all parts of the country is a national security priority,” said Young. The legislation could allocate up to $100 billion over the next five years for everything from semiconductor manufacturing to artificial intelligence, cybersecurity, hypersonics and beyond.

The United States has for decades been considered the global military leader, unmatched by any rival. But, if recent news reports are accurate, Russia and the Chinese Communist Party have potentially surpassed America when it comes to hypersonics.

Thankfully, this game isn’t over. The U.S. can and must win. We must stay the course, invest in research and development, keep up and expand on the important work at NSWC Crane.

We must do all of that while accelerating our efforts. We have no choice. As former defense secretary and four-star general James Mattis said, “Marines don’t know how to spell the word ‘defeat’”. I don’t think America does either. 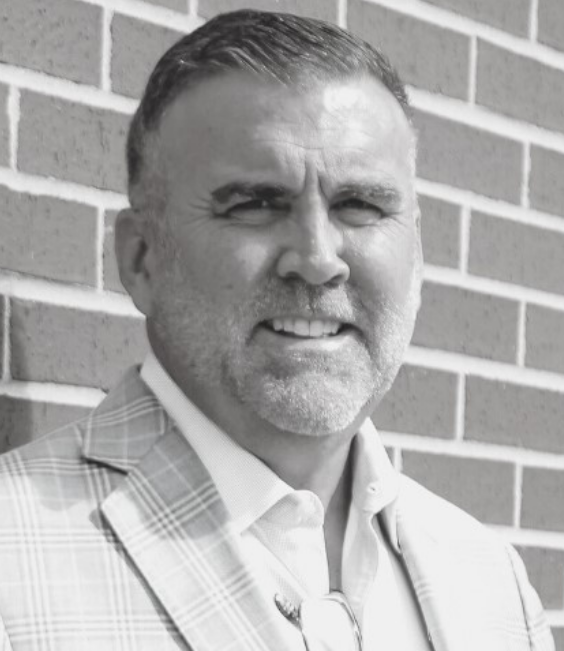