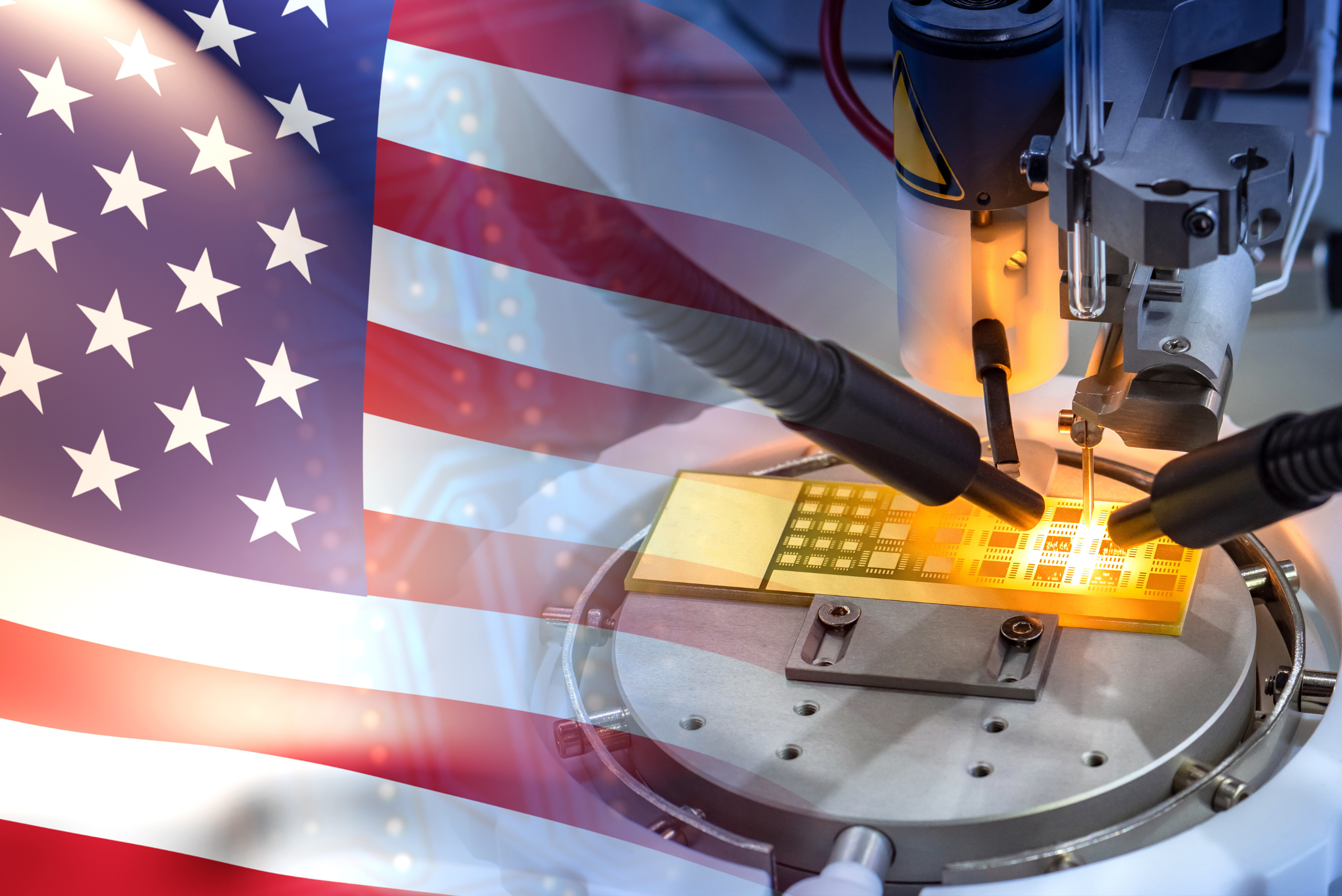 Currently, over 85% of microelectronics used in the United States are fabricated outside the U.S. Due to the complexity and market value of today’s integrated microelectronic systems and the lack of adequate on-shore prototyping in which intellectual property (IP) can be protected, there is an urgent need to establish a network of domestic prototyping facilities to demonstrate, at-scale, the system-level benefits of innovations in microelectronics materials, processes, devices, and architectural designs. Demonstrating at-scale commercial viability is the missing requirement to close the gap between laboratory innovations and marketplace adoption. The Department of Defense recognizes the security vulnerabilities of off-shored microelectronics and has made it a top priority to expand our domestic microelectronics infrastructure through the Microelectronics Commons prototype.

“Having regional hubs prioritizing one or more technical areas would facilitate the connections required to nurture and grow regional lab-to-fab capabilities,” stated Doug Crowe, NSTXL’s Strategic & Spectrum Missions Advanced Resilient Trusted Systems (S²MARTS) Director, “there is currently a steep drop-off between innovative prototype ideas and the maturation of those technologies that are required to eventually lead to the marketplace.”

Prototyping capabilities for these six technology areas will be supported with initial projects that meet national security and commercial needs. These projects will also serve to partially offset prototyping facility operation and sustainment costs while the hubs fully mature their user-base and execute their access models. One of the goals of Microelectronics Commons is for the technology hubs distributed throughout the regional U.S. become self-sustaining innovation nodes in their core technology areas while leveraging regional strengths to address DoD and commercial needs.

The Microelectronics Commons is a first-of-its-kind opportunity and is the first major program to erect from the CHIPS and Science Act.

“The Department of Defense is the first agency to move forward with funding from CHIPS,” highlighted Senator Todd Young during his address to industry at the Microelectronics Industry Day event, “[Microelectronics Commons] will maintain and grow our nation’s capabilities to produce the next-generation of semiconductor technology right here at home.”

The Microelectronic Commons Other Transaction Authority (OTA) prototype Request for Solutions (RFS) was released through S²MARTS, managed by NSTXL. To promote this RFS and expand the opportunity to universities, small businesses, and non-traditional defense contractors, S²MARTS consortium led and moderated a Microelectronics Awareness Day that resulted in over 800 industry participants. S²MARTS also hosted Microelectronics Commons Industry Days in Washington D.C. on December 7 – 8, 2022,  and is also hosting Capabilities Pitch days for each technology area from January 9-20, 2023. These events encourage all defense contractors, non-traditional defense contractors, small businesses, and universities to participate to showcase their capabilities in one or more of the six technical areas within the RFS.

Speaking during the Microelectronics Commons Industry Days, White House Coordinator for CHIPS Implementation Dr. Ronnie Chatterji said, “We are going to build on the capabilities we already have to reach greater heights.” Encouraging widespread participation in this opportunity, Dr. Chatterji also emphasized “Working together is how we got a man on the moon in 1969 and working together is how we are going to achieve these American dreams on research and development.”

The Microelectronics Commons project is expected to be executed within a 60-month period. All the advancements derived in the six technology areas will be dual-use technology, benefiting the DoD and commercial sectors, as well as create a resilient microelectronics supply chain in the U.S.

“Semiconductors underpin our economic and national security, and they support our Warfighter,” said Senator Todd Young. “We have communicated to the world that we are going to lead in the next era of chip innovation.”

The Microelectronics Commons project solutions are due February 28, 2023 and the official RFS can be accessed here: https://nstxl.org/opportunity/microelectronics-me-commons/.